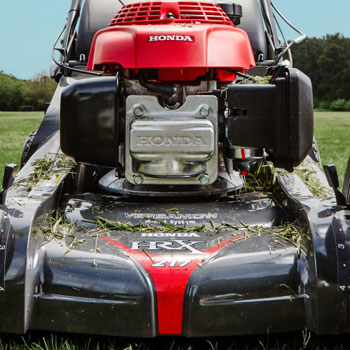 Your Engine and the Harmful Impact of Ethanol Based Petrol

If your family car, classic car, boat, motorcycle, Quad, lawnmower, strimmer,  rotovator, chainsaw, generator, pump or any other type of equipment  has a petrol engine, you need to know about Ethanol in your fuel.

Ethanol, also called ethyl alcohol, is a volatile, flammable, colourless liquid. Best known as the type of alcohol found in alcoholic beverages, it is also used in thermometers, as a solvent and as an alcohol fuel. In common usage, it is often referred to simply as alcohol or spirits.

Where does it come from?

Ethanol is  produced from renewable resources such as corn, grains and potatoes.

Why do oil companies add Ethanol to Petrol?

Ethanol is good for our agricultural economy and helps us reduce our dependency on foreign petroleum products. On the “green” side they are aimed at improving air quality and reducing air pollution from fuel emissions.

What proportion of the fuel is Ethanol?

Permitted ethanol content in petrol is 10%. However it is possible that some cheap supermarket fuels may already have as much as 15% ethanol blended in.

While this is good for the domestic farmer and our environment, Ethanol can cause serious problems to your engine and fuel system. Generally vehicles built after 1996 have been designed with Biofuels in mind, but earlier cars and  more basic engines with carburettors are going to need help.

What types of problems have been encountered?