It was an unruly compost bin which spearheaded the design and development of the HOTBIN by inventor Tony Callaghan (Morpeth based AC Innovations). Tony had his passion for environmental science reignited after his wife informed him that if he didn’t sort out his unruly, overflowing compost bin – there would indeed be trouble!

Tony spent two years getting to grips with science, technology and going back to the basics of industrial composting to develop a bin that would reverse overnight how much waste gets sent to landfill. With support from Northstar Ventures and manufacturing partner DS Smith Plastics, his focus was on developing a HOT composting bin.

After many trials and to the delight from his wife, Tony’s final design was true to its name. Launched to the public in late 2011, the HOT composting bin, aptly named the HOTBIN could reach temperatures of 40-60°c and produce compost in 30-90 days by composting more types of waste quicker than traditional cold composting heaps.

See below to view the range: 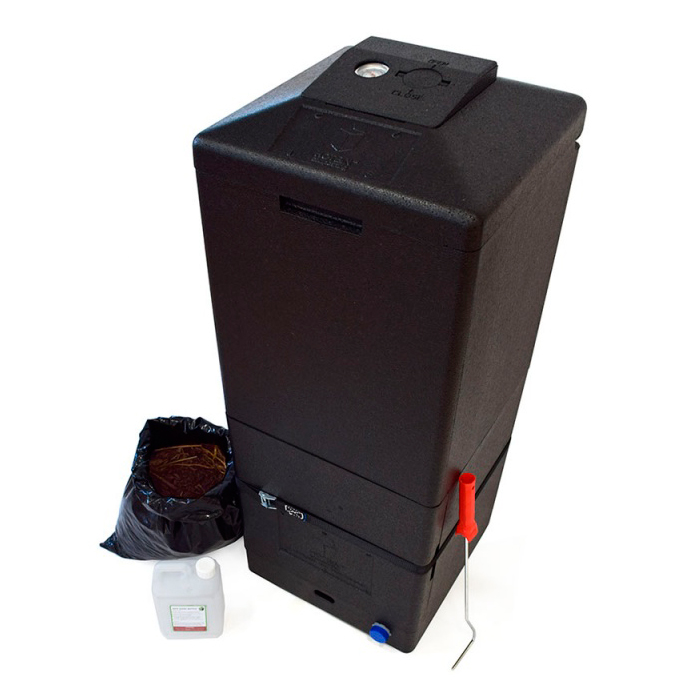 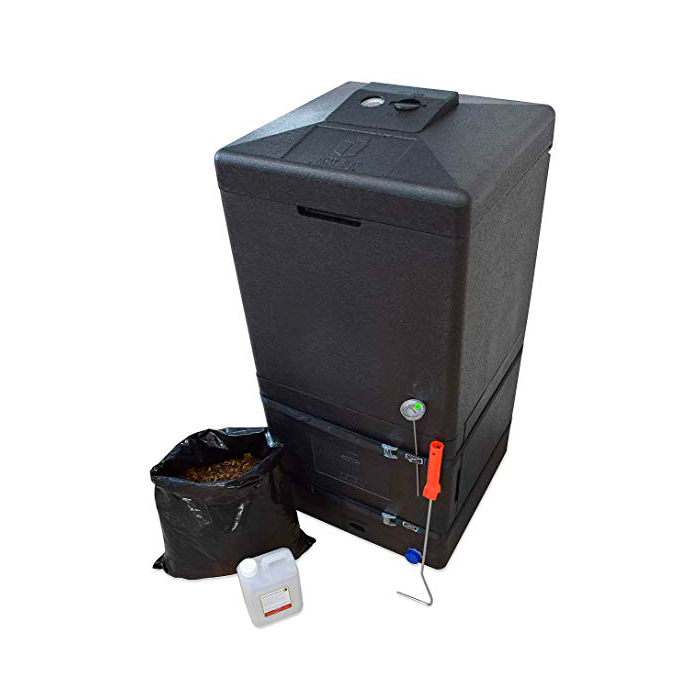 back to manufacturers page